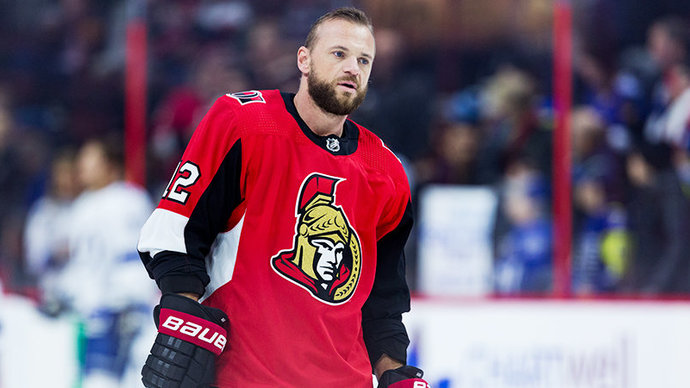 In 2018, the athlete underwent an operation to remove a hernia, after which he no longer appeared on the ice.

In the NHL, Gaborik has played for Minnesota, New York Rangers, Columbus, Los Angeles, which won the Stanley Cup, and Ottawa.