Volleyball (volley and ball) is an Olympic sport in which the goal is to direct the ball toward the opponent so that it lands in the opponent’s half or achieve an error on the part of an opponent. Only three consecutive touches of the ball are allowed during a single attack. Volleyball is popular with both men and women. All volleyball news is available at Sports News India. 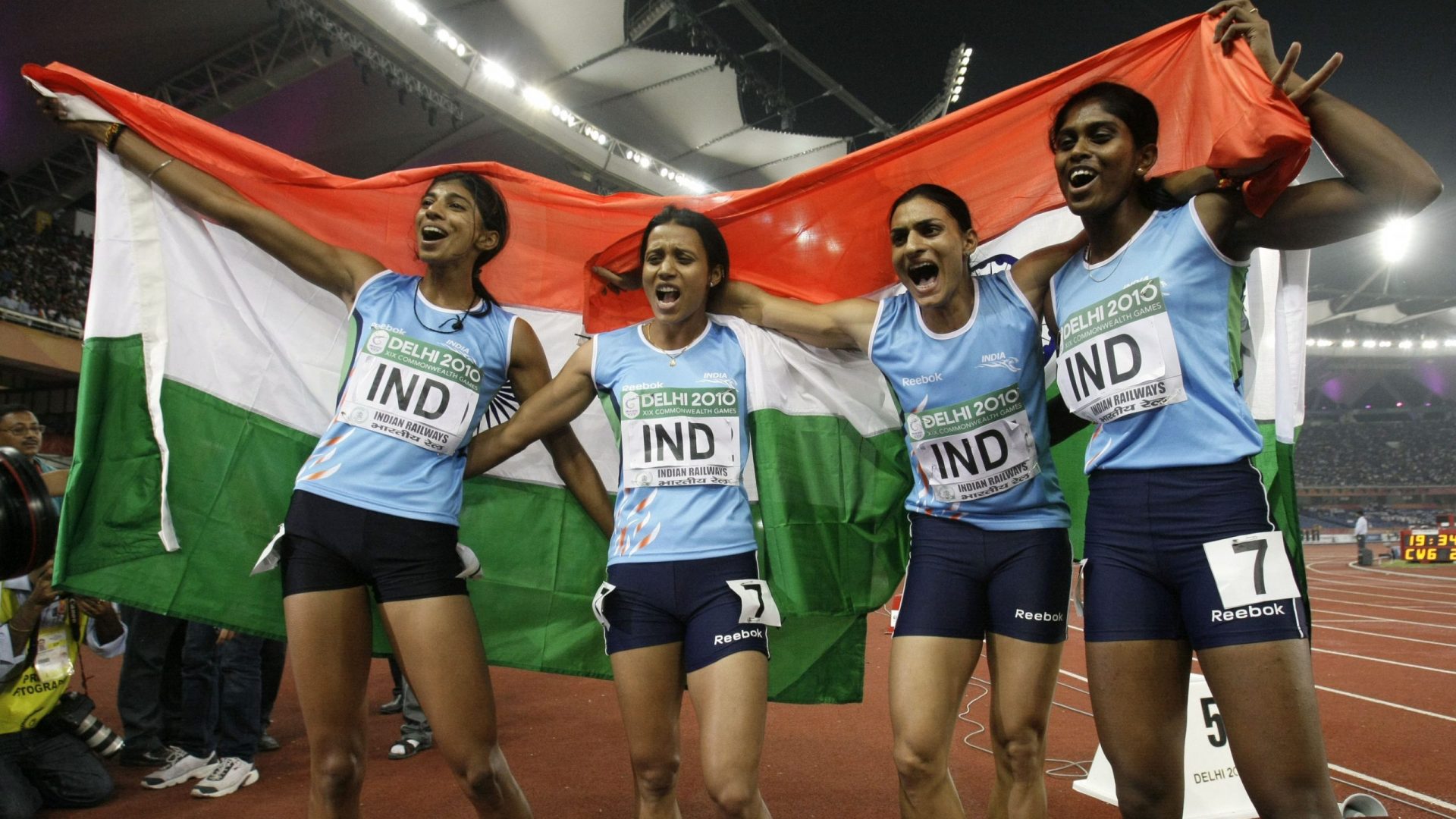