Dmitry Volkov: “Until we show our best game” 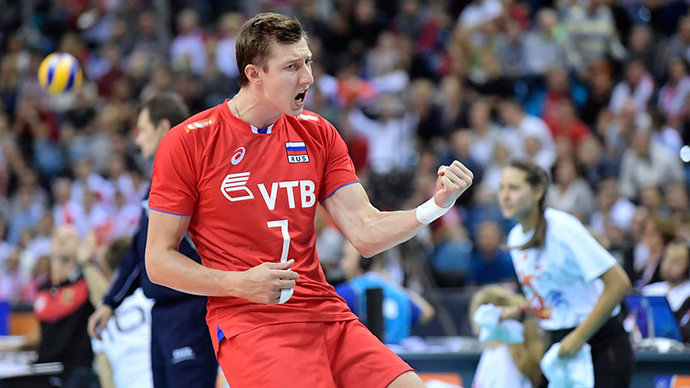 Russian national team winger Dmitry Volkov commented on the start of the national team at the European Championship. The words of the volleyball player are quoted by the press service of the organizing committee of the 2022 World Cup.

Recall that in the first match the Russians lost to the Turks (1: 3), in the second they won a victory over the Netherlands (3: 2).

– Indeed, while we are not showing our best game, but at this stage the result is probably more important for us. From match to match we are moving forward and will improve our game. It was impossible to go to the match with Turkey with the same attitude as ours. We tried to change something in our heads, as well as something in tactics and constellations, – said Volkov.

In the next match, the Russians will play with the Finns. The meeting will take place on September 5 and will begin at 17:30 Moscow time. The live broadcast can be seen on the Match! Game ”, as well as on the official website of the TV channel and on the sportbox.ru platform.