Vyacheslav Fetisov: “I would like to wish Gusev to gain a foothold in Toronto 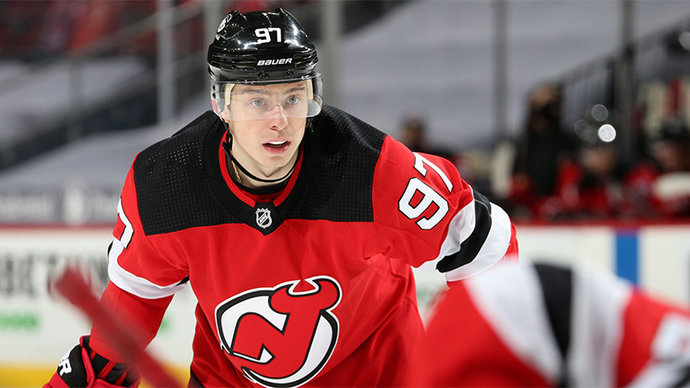 – I would like to wish Gusev to gain a foothold in Toronto. Nikita is the very player who needs a normal coach, the one who can understand what his magic is. If the new club has just such a specialist, he will be able to sign a full-fledged contract. And everything will be fine with him.

Apparently, in addition to returning to Russia, Nikita has other plans. Let him try. Understand, if he is great to play there, then nothing will prevent him from performing at the Olympics as part of the Russian national team. In addition, the experience of his magic goals and assists will certainly come in handy for the national team. We all know that he is a very unusual and extraordinary player.

It cannot be argued that this is Nikita's last chance to gain a foothold in North America. On the other hand, it all depends on how much he wants to tempt fate. Of course, Gusev initially made plans for himself, but, unfortunately, not all of them have been realized yet. I want to wish Nikita the embodiment of everything conceived, – said Fetisov.

Earlier, the 29-year-old player signed a trial contract with the Canadian club.