Bayern Munich congratulate Medvedev on winning the US Open 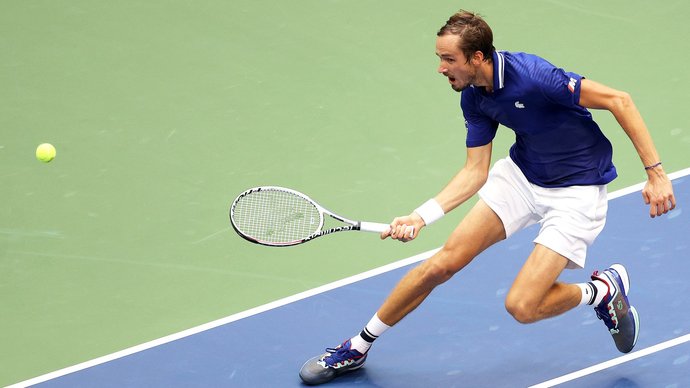 The press service of Bayern Munich congratulated Russian tennis player Daniil Medvedev on his victory at the US Open.

– Congratulations on your victory at the US Open, – reads the post of the Munich club on Instagram.

Bayern also put the first number of Medvedev's name on their uniforms .

Recall that the tennis player is a fan of the Munich club.

Medvedev won his first Grand Slam tournament. Previously, the Russian twice reached the TBSH finals – in 2019 at the US Open and this year at the Australian Open.