Anastasia Pavlyuchenkova: “A couple of years ago I had a depressive period, I did not understand what I wanted to do” 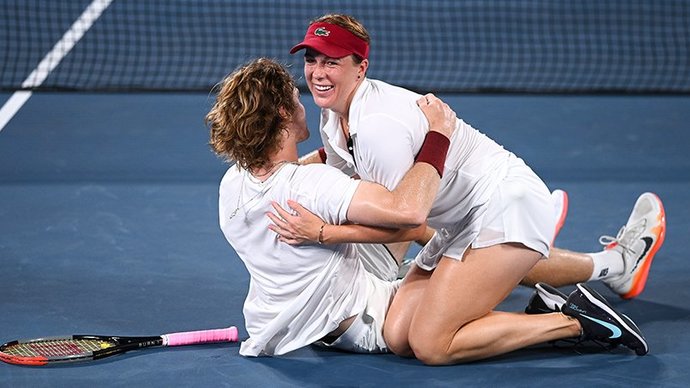 Russian Anastasia Pavlyuchenkova shared her impressions of the current season.

– Preparations for this season were no different from the previous ones. It just coincided, and my head let go a little – I grew up. The beginning of the year, by the way, was not very successful for me: in Australia I played so-so, then in St. Petersburg there was an offensive defeat. There were years when I just, as a tourist, traveled to tournaments. Then I set myself something like a deadline: if there is no result in the coming years, then we have to tie it. What's the point in continuing? Ten years ago, I was ranked 13th, almost ten. And Top-30 or Top-40 is not a goal for me. Therefore, the reasons for the current success are in that mood: either I am going and start plowing, or I finish.

– Did you really have thoughts of ending your career?

– No. Just a couple of years ago I had a rather depressive period, I did not understand what I wanted to do. I didn't want to play then. I went to tournaments, hung out. And I asked myself the question: what's the point of playing like this? It was just a difficult period. And then conversations with understanding people helped me. Plus self-isolation.

At the Olympic Games in Tokyo, Pavlyuchenkova and Andrei Rublev took gold medals in the mixed doubles.