Svetlana Zhurova – about the match between Russia and Ukraine: “Maybe they won't shake hands like at the Paralympics” 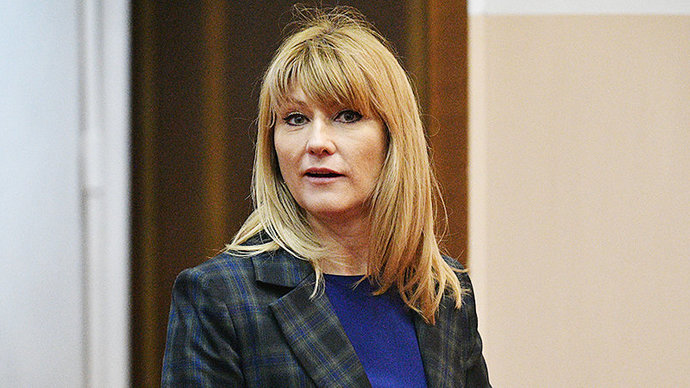 Deputy of the State Duma of Russia Svetlana Zhurova commented on the fact that Russia will play with Ukraine in the 1/8 finals of the European Championship.

– It is clear that after the situation with Yaroslava Maguchikh, when she was photographed with Maria Lasitskene, the recommendations to the Ukrainian athletes slightly changed the rhetoric. Surely there is some kind of attitude to behave in a certain way towards Russia during or after matches.

As it seems to them, it is adequate, but it seems to us that it is inadequate. Maybe they will not shake hands in case of victory or loss – there may be some nuances. Unfortunately, we saw this in football, at the Paralympics with a number of athletes.

The unpleasant thing is that hardly everyone thinks so. But since you have to live in this country and radical fans can bully on social media, no one wants that. No one needs pressure from all sides when they terrorize for shaking hands with a Russian. This is terrible. It is difficult to comment, because we see how this happens with a number of athletes. Otherwise, they turn out to be the object of attacks. They have a difficult situation, – said Zhurova.

The Russians, who have become the second in group C, will play in the playoffs with the Ukrainian national team, which took third place in group A.

The match will take place in Gdansk on 11 September. The beginning is at 18:30 (Moscow time).