Tuomas Sammelvuo: “The first playoff game will be similar to the final” 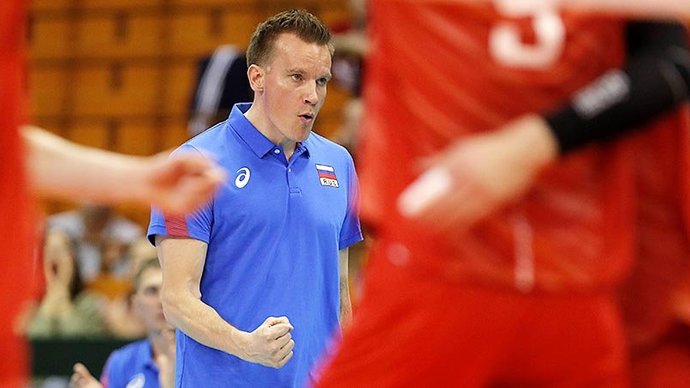 The head coach of the Russian men's national volleyball team Tuomas Sammelvuo commented on the victory of the national team in the group stage match of the European Championship against Spain (3: 1).

Thanks to this victory, the Russians reached the 1/8 finals of the tournament.

– We must be able to play better when the opponent is closer to us, and not only when we are leading by 10 points. You need to play more consistently. There is a victory, that's good. We try to play better, prepare ourselves physically during the tournament. In the last game in the group it is necessary to show the result, and then there will be the first play-off game, perhaps it will be like the final, ”Sammelvuo said on the air of the“ All for the Match! ”Program.