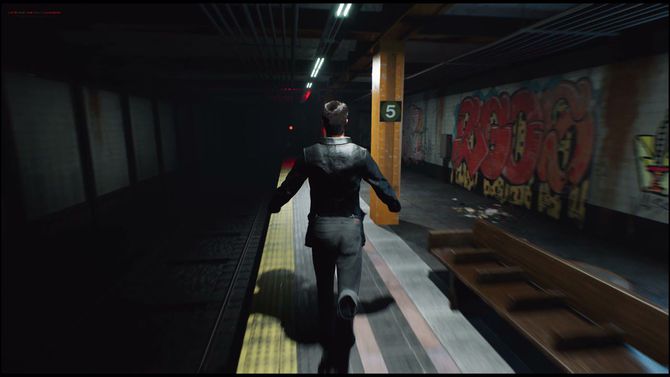 Blogger Utopia Mustui showed several locations from the first Max Payne, recreated on the Unreal Engine 4. The videos are posted on YouTube.

The author has already made the house of the protagonist, the starting location, the hotel and the “Ragnarok” club. In addition to UE4, he uses Quixel Megascans and Blender in his work. The blogger has already tried to control the main character at the metro station, but encountered a lot of bugs – for example, the character has a static torso, and only legs are animated. The author jokingly called his work the Definitive Edition.

The first part of the Max Payne series was released on July 23, 2001 – in 2021 the series turned 20 years old. In honor of this date, the creative director of the first part, Sam Lake, appeared in the form of Max Payne. In total, the series has three titles: the development of the original and the sequel was done by Remedy Entertainment, and the third part was created by Rockstar Games. 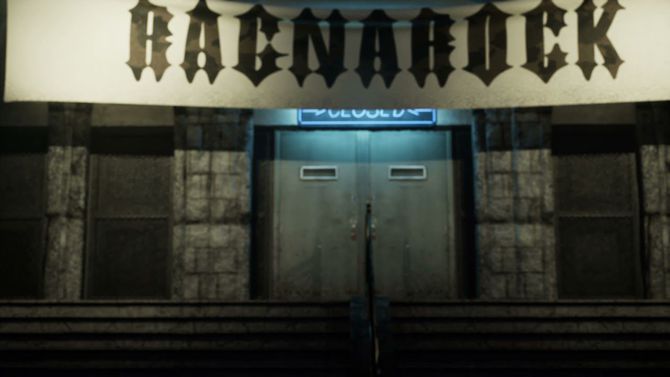