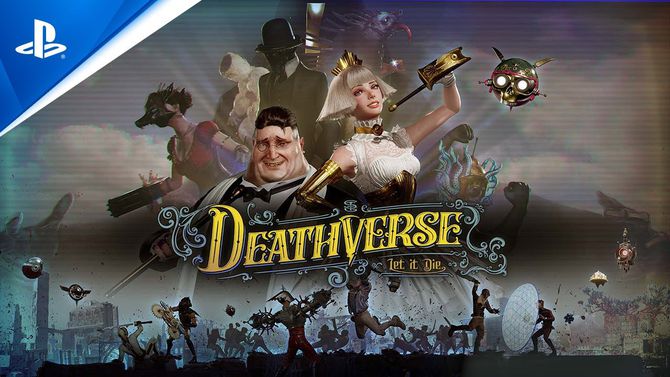 Supertrick Games and GungHo Entertainment have unveiled the multiplayer action game DeathVerse: Let It Die. The announcement video was posted on YouTube as part of the State of Play presentation.

In DeathVerse: Let It Die, players will take part in a deadly entertainment show, fighting other gamers. In battle, users will be able to use superpowers, as well as weapons of both melee and ranged combat, which can be improved. For killing opponents and spectacular executions, they will receive likes.

Release DeathVerse: Let It Die is scheduled for spring 2022. The game will be released on PlayStation 4 and 5. Whether the title will appear on other platforms is still unknown.