Artemy Panarin: “Shesterkin played excellently, although Maple Leafs had a lot of chances. It's great that we have such a goalkeeper. “ 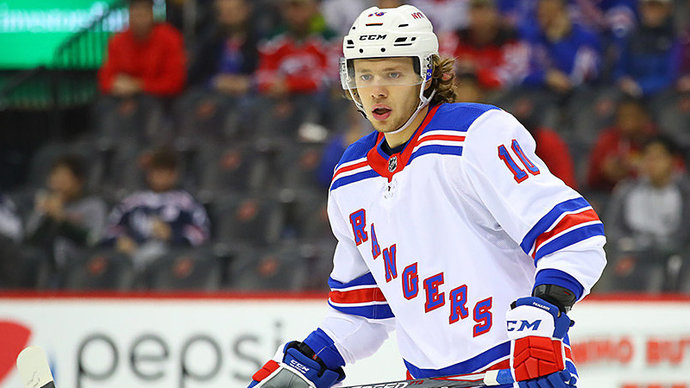 Toronto lost on their ice to the New York Rangers on October 18 in the NHL regular season (1: 2). The winner of the meeting was determined in overtime.

Panarin became the author of the winning puck. This is the Russian's debut goal in the new season.

– You scored against Toronto in overtime.

“I just closed my eyes and dropped it. It turned out to be a goal. We played well as a team. Igor Shesterkin helped a lot there. That, in principle, a great goalkeeper should do. He played great, although the Maple Leafs had a lot of chances. It's great that we have such a goalkeeper. And when necessary – we scored, – said Panarin.

For the Rangers, this is their second win in four opening games of the season.