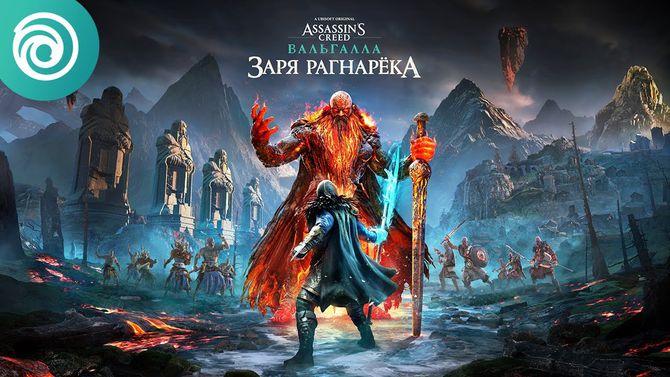 Ubisoft has published the debut trailer for the third expansion for Assassin's Creed Valhalla, titled Dawn of Ragnarok. The expansion is slated for release on March 10, 2022.

In the Dawn of Ragnarok expansion, the player will take on the role of the Scandinavian god Odin and go to rescue his son. Judging by the description and trailer of the expansion, the main character will be able to use different divine powers in battles.

Those interested can already pre-order “Dawn of Ragnarok” – in the Ubisoft Store and Epic Games Store the add-on will cost $ 169. Earlier, Assassin's Creed Valhalla received two other major expansions – “Wrath of the Druids” and “Siege of Paris”.