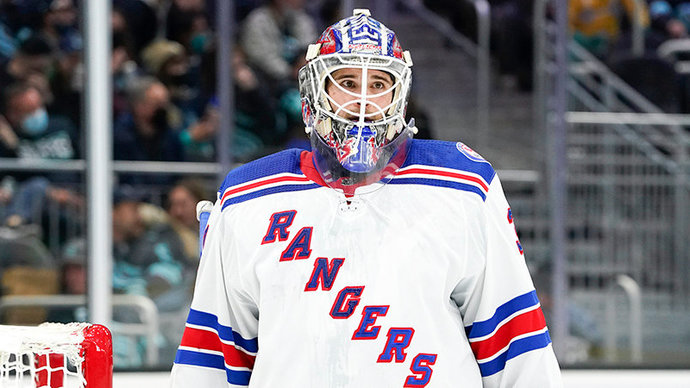 Rangers forward Barclay Goodrow commented on the 3-1 victory over Seattle in the NHL regular season, and also noted that it was possible to achieve a positive result thanks to the excellent play of goalkeeper Igor Shesterkin.

– Shesterkin played just incredible. He was especially good in the second period, when we allowed the opponent to create a large number of dangerous chances. I hope he continues to play at such a high level, ”said Goodrow.

Recall that the Russian goalkeeper was recognized as the first star of the match.

The Rangers are in fourth place in the Eastern Conference, Seattle is in 13th in the West.