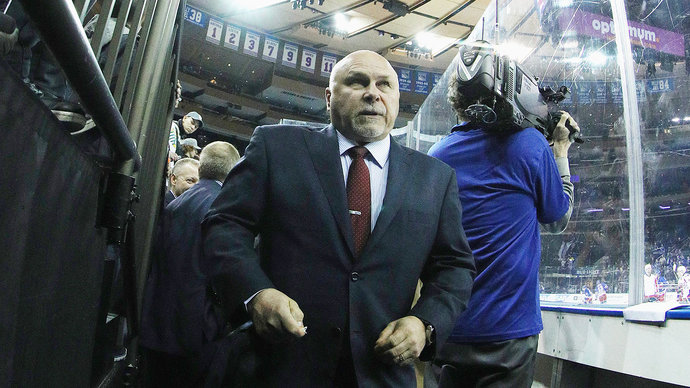 Islanders head coach Barry Trotz commented on the team's victory over Chicago in the regular season, and also noted the performance of Russian goalkeeper Ilya Sorokin.

– I really wanted Sorokin to play “to zero,” but we let him down in the last seconds of the match. He deserved this victory by showing great professionalism, – said Trotz.

We will remind, Sorokin reflected 39 shots.

The Islanders won their first win of the season. The Blackhawks have suffered their fourth defeat in four games.