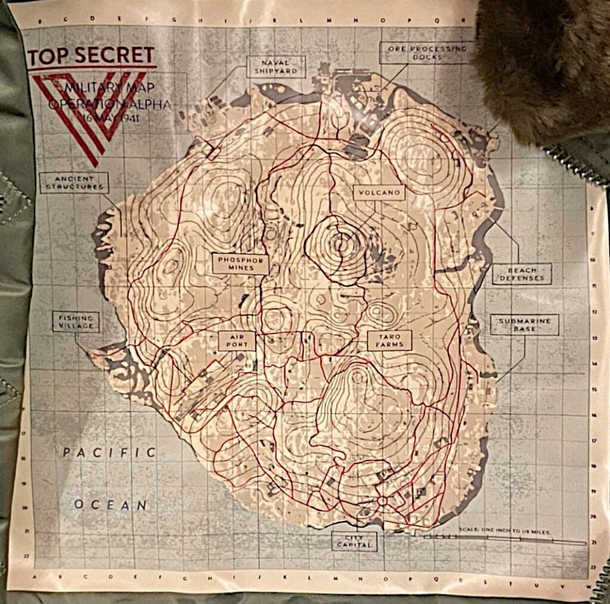 Activision hosted a call of Duty Warzone-Vanguard liaison event. At the event, the developers showed them themed jackets, on which a map of the new “battle royale” location was printed. This was announced by the Video Games Chronicle portal.

According to journalists, the new era in Call of Duty Warzone will be called Operation Alpha. Events will take place in May 1941 on an island in the Pacific Ocean. Several points of interest can be seen on the map, including a volcano, mines, airport, ancient ruins and a submarine base. The developers have also presented a new cinematic trailer for “battle royale”.

Call of Duty: Vanguard will be released on November 5th. The game will be released on PC, PlayStation 5 and 4, as well as on Xbox One and Xbox Series. Previously, the developers reported the minimum, recommended and maximum system requirements for the shooter. 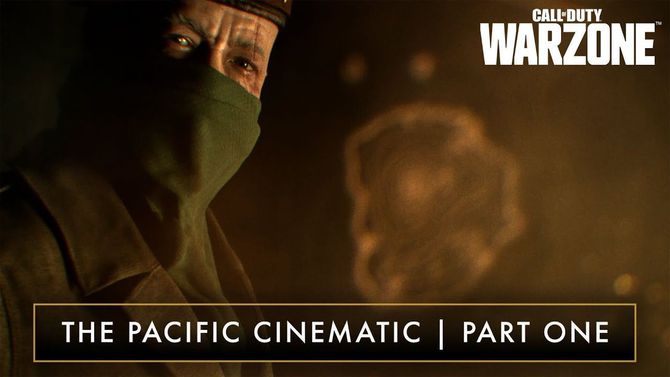