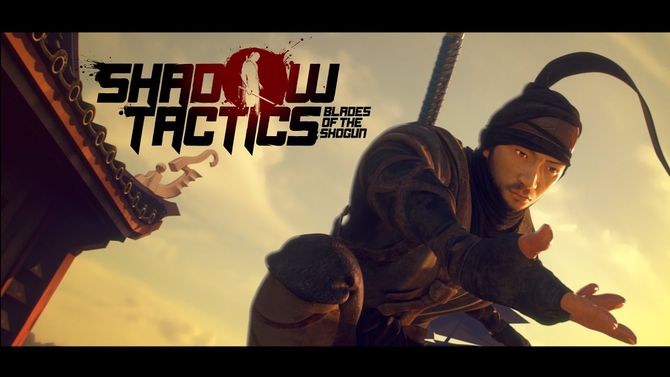 The GOG online store will host a New Year's video game giveaway. Until January 3, gamers will be able to add five titles to the library for free. The CD Projekt publishing house has timed the action for the New Year and Christmas.

Shadow Tactics: Blades of the Shogun was the first free-to-play in the campaign. This is a real-time tactics title with elements of stealth action. The setting of the game is Japan, the Edo period. The rest of the names of the goods that will be distributed in GOG will be announced later.

An insider previously stated that Epic Games will be giving away 14 games to celebrate the New Year. The promotion may start on December 16th, with Shenmue III likely to be included in the free-to-play list.