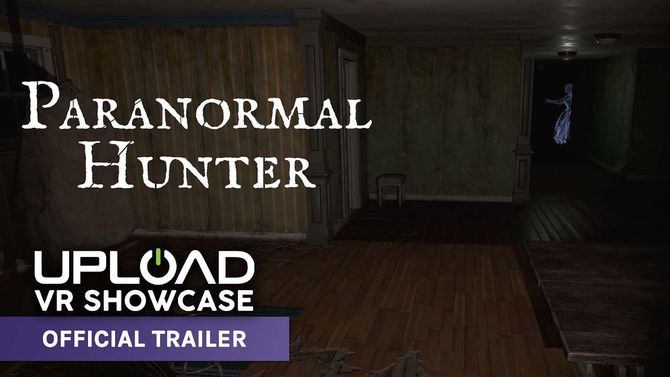 Paranormal Hunter has been announced by EALoGames, a studio made up of the developers behind Shenmue and Shin Megami Tensei. The title will be a cooperative horror game in which up to four players will hunt ghosts.

Paranormal Hunter is designed to play on conventional consoles and PCs, as well as in a virtual reality helmet, with cross-play between the devices. As in Phasmophobia, gamers will have to use various gadgets and artifacts to capture or exorcise evil spirits. In addition, the game will require solving puzzles and looking for keys to closed doors.

The release of Paranormal Hunter is slated for the second quarter of 2022. The game will be released on PC, PS4, PS5 and Switch, and will also support the Oculus Rift, HTC Vive, Valve Index and Windows Mixed Reality headsets.