Daniil Medvedev: “I want to be the best, whatever I do” 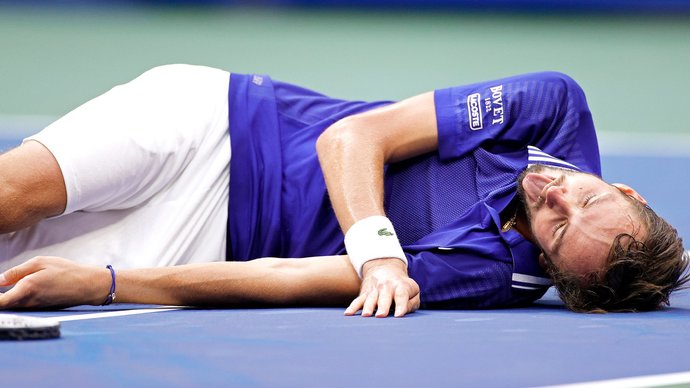 Russian tennis player Daniil Medvedev said that he is trying to be better than others in all aspects.

– I have such a character, and now I feel it more, but whatever I do, be it tennis, computer games, investments or cars, I want to be the best at it. When I say “the best”, I understand that, for example, I cannot get to some esports world championship, but I want to be better than my friends, with whom we play the same amount of time, that is, we are in the same conditions.

Or I will not become a Formula 1 driver and break any records. But if my friends and I somehow go to the track, I want to overtake them. I think it helps me to live happily – there is always motivation in all undertakings , ”Medvedev said in an interview with Match TV.

25-year-old Medvedev is in second place in the ATP rating, behind the Serb Novak Djokovic.