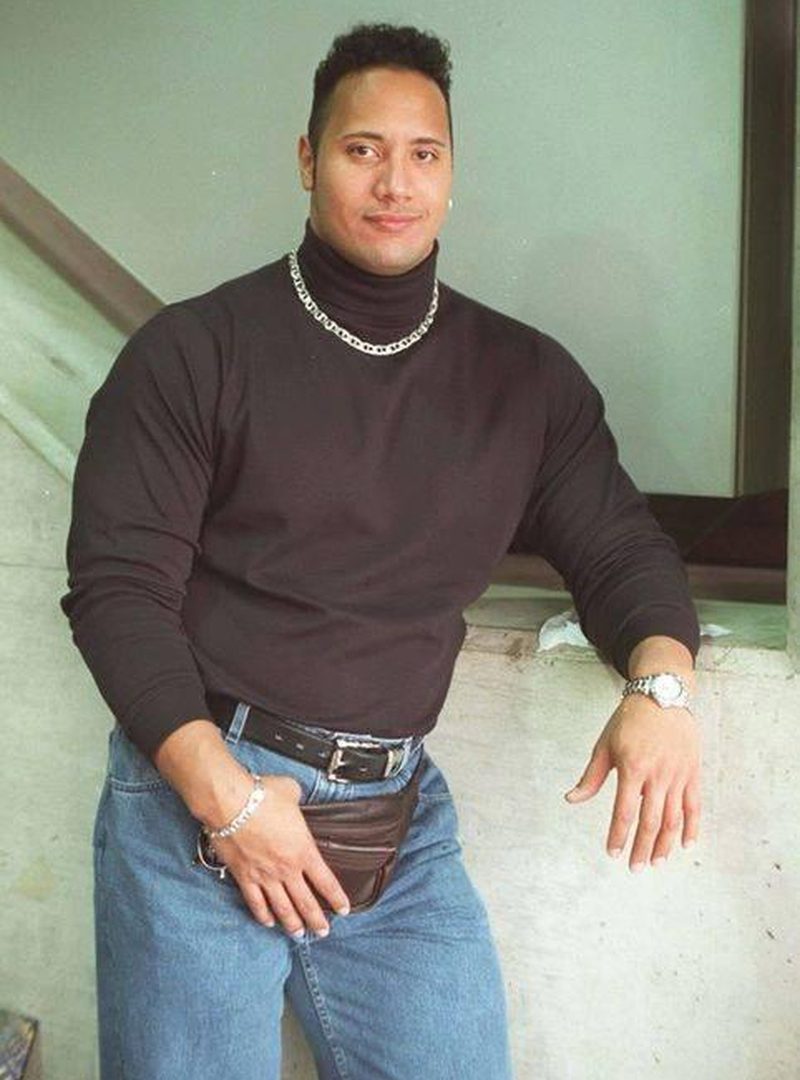 In Halo Infinite found many icons based on popular memes. This was reported by data miners who found images in the beta version of the game.

Among the emblems, images are seen in which the Master Chief copies famous memes such as a viral photo with Dwayne “The Rock” Johnson, Giorgio Zucalos, known by the meme Aliens, and other images. In addition, some of the icons showcase cosmetic items ranging from Xbox controller-shaped keychains to deer horns and a red nose that can be worn on the Master Chief as a seasonal cosmetic skin.

Halo Infinite is slated for release on December 8th on PC, Xbox One and Series S / X. Earlier, the developers announced the dates for two major beta tests in September. 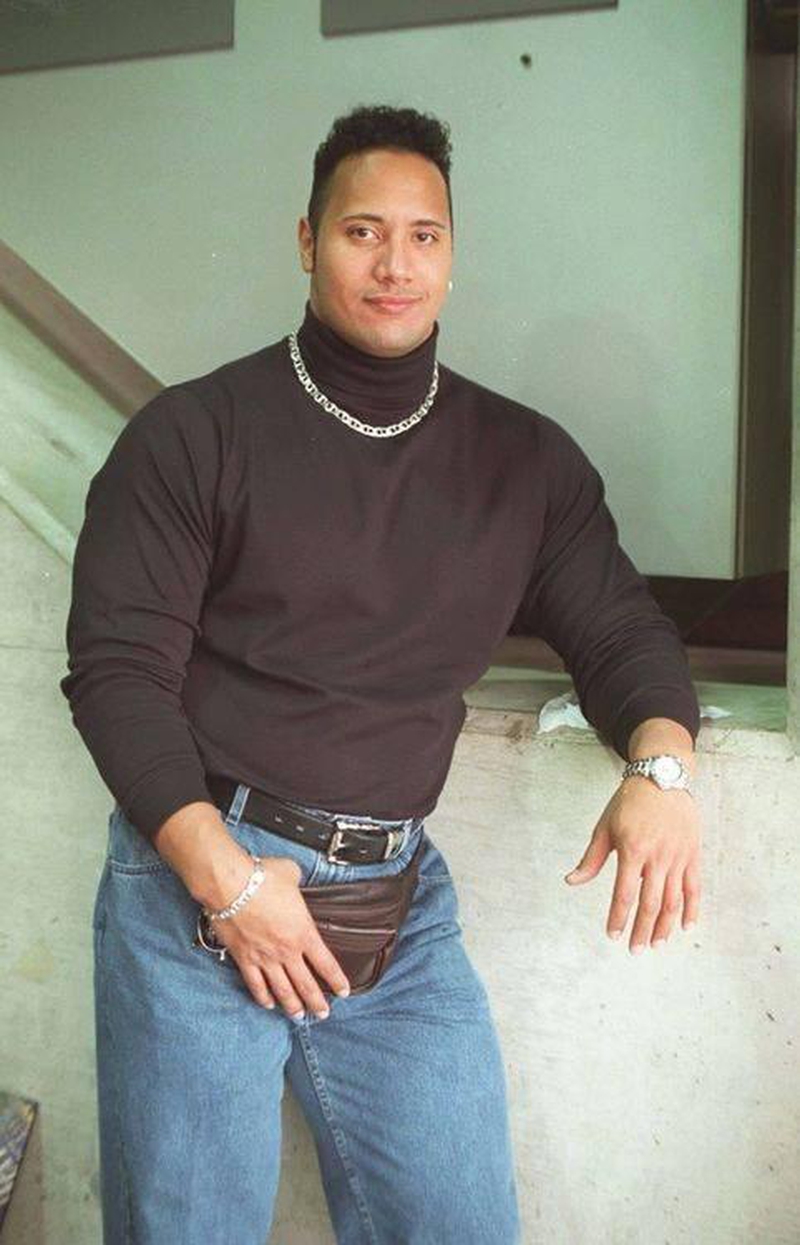 1/2 Dwayne “The Rock” Johnson, which became the basis for the icon in Halo Infinite