Digital Foundry: the updated PS5 practically does not differ from the first revision of the console 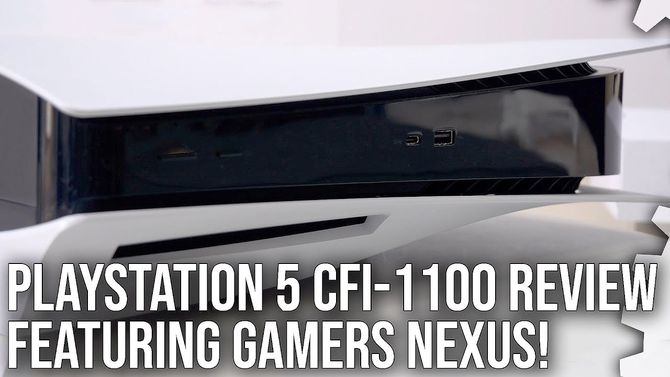 The temperature regime of the new revision of the PlayStation 5 with a reduced radiator practically does not differ from that of the consoles of the first batch. This was reported by tech bloggers from the Digital Foundry channel.

The downsizing of the cooling system raised questions from users. Tech blogger Austin Evans measured the temperature at the outlets of both revisions and saw that the updated console has a temperature higher than the first batch. DF experts conducted a deeper study of the console: despite the decrease in the number of radiators, individual elements of the device, such as voltage and memory regulation, became colder, which in total practically does not distinguish the temperature regime of the two versions.

This is the second analysis from DF: the first time they noted that the power consumption of the console has not changed – this is a sign of constant cooling levels. Tech bloggers criticized Evans' findings, noting that it is incorrect to evaluate the cooling system by temperature at the outlets. In a new video, Evans noted that his tests show an increase in the temperature of the console and he is ready to stand his ground: the new revision of the PS5 does not lose performance, but works at elevated temperatures.