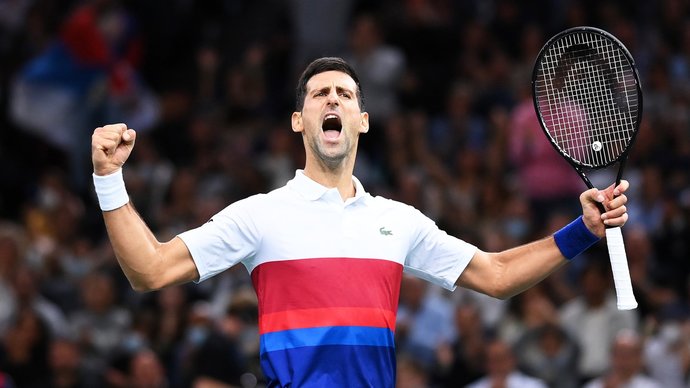 The match lasted just over an hour, during which Novak gave his opponent only three games. Djokovic filed five times and took five games at the reception.

The leader of the world ranking won all three matches in the group and advanced from the first place to the semifinals of the tournament, where his opponent will be the representative of Germany, Alexander Zverev. Russian Daniil Medvedev and Kasper Ruud from Norway will play in the other semi-final.