Djokovic will not end the season ahead of schedule 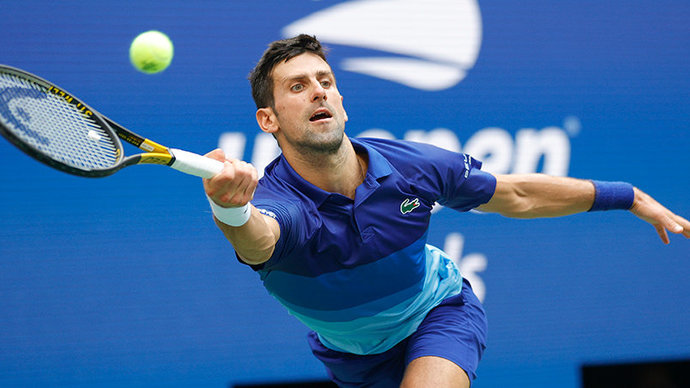 Serbian tennis player Novak Djokovic will not end the season ahead of schedule.

– Novak Djokovic will play until the end of the season, but has not yet decided on the exact schedule, – wrote journalist Sasha Ozmo on his Twitter.

After the final of the US Open in 2021, in which Novak lost to Russian Daniil Medvedev with a score of 4: 6, 4: 6, 4: 6, the Serb questioned whether to continue playing this year.

Djokovic, 34, won three of four Grand Slam tournaments in 2021. The biggest remaining events of the season are the Masters in Paris, the ATP Final Championship in Turin and the Davis Cup Final.

Djokovic is the winner of 20 Grand Slam singles tournaments (co-record holder for this indicator with Roger Federer and Rafael Nadal), two-time winner of the career Grand Slam in singles.