Evgeny Svechnikov: “I get great pleasure from my stay in Winnipeg” 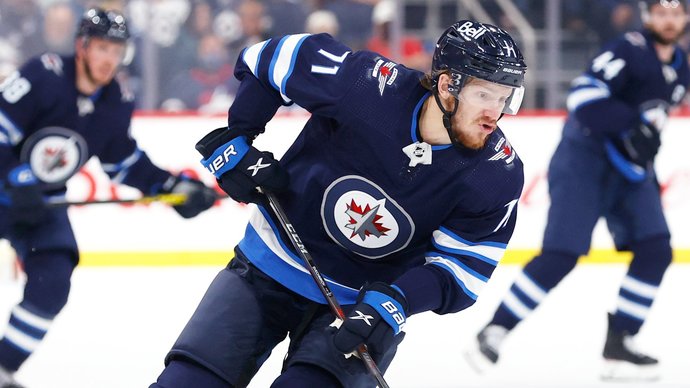 – I get great pleasure from staying in Winnipeg, which in a sense brings me back to my childhood in Siberia. I was well received here, both in the club itself and by ordinary fans.

Many people probably think that I signed the trial agreement because I was not very good. However, in reality, the cause is my shoulder injury. And in fact, the opinion of the skeptics does not matter. What matters is how I felt myself.

It's a good start, but it's just the beginning. There is a whole season ahead, in which there will be bruises and bumps, ups and downs. We have established a good interaction with Dubois and Connor, I hope we will continue to hone it further, – said Svechnikov.

This season Svechnikov played eight matches for the Jets, in which he scored 3 (1 + 2) points.