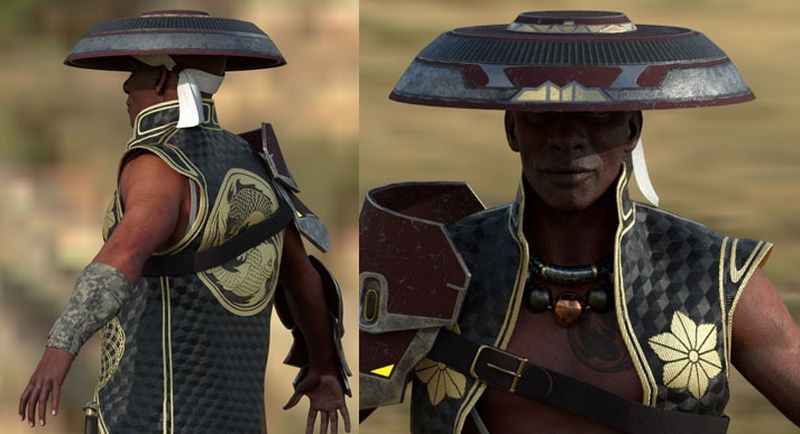 The Eyeballistic team have announced their intention to reissue the original Mortal Kombat trilogy in honor of the 30th anniversary of the series . Representatives of the company created a petition on Change.org, which collects the votes of interested users. After reaching 100,000 signatures, Eyeballistic plans to turn to Worner Bros., which owns the rights to the franchise, to show players' interest in the remake and get the rights to develop it.

The studio plans to reissue the MK trilogy using the Unreal Engine 5 with the recreation of all locations and characters in 3D at 4K resolution and 60 frames per second. The developers are going to improve the sounds and soundtrack of games, giving them a modern cinematic sound, using real instruments for recording. Eyeballistic also promises to retain all of the fighting elements including fatality, brutality, friendship and animality.

The studio plans to release a remake on PC, Nintendo Switch, Xbox Series S / X and PS5. The game is slated to sell for $ 39.99 and includes everything from the original MK trilogy, as well as online matchmaking and worldwide leaderboards. In addition, the developers intend to use Epic Games' online services to enable cross-platform play. They hope that the remake will be able to enter the Evolution Championship Series esports tournament. At the time of publication of the material, the petition was signed by 12.3 thousand users.

The Eyeballistic team has previously contacted representatives of Worner Bros. – in 2016 they offered to re-release the game in HD. Then one of the authors of the MK series Edward Boone supported the idea, but the project was not approved by the top management of the studio. The company felt that the title was unlikely to be in demand among users, which is why they did not want to invest in the development and marketing of the product. 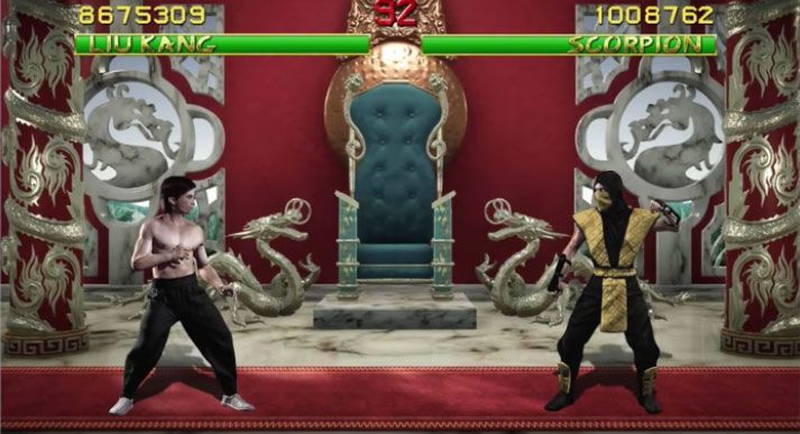