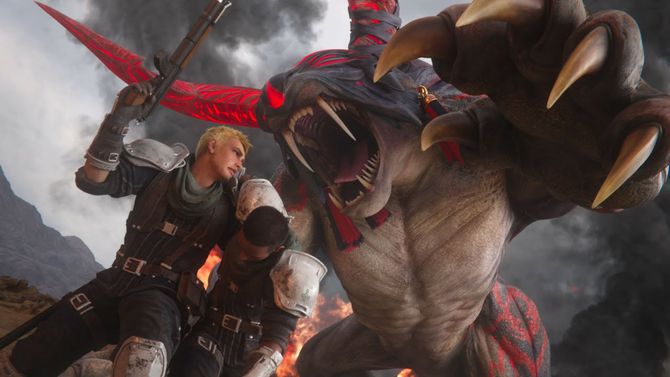 The release of Final Fantasy VII: The First Soldier – “royal battle” for mobile devices – is scheduled for November 17th. Square Enix announced this in a new trailer for the game.

Final Fantasy VII: The First Soldier was announced at the end of February 2021, and the Battle Royale release is expected within a year. Together with her, Square Enix also unveiled an updated version of Final Fantasy VII Remake for PS5 and a mobile-exclusive Final Fantasy VII Ever Crisis, a compilation of all games in the FF VII lineup.

Earlier, the head of Square Enix, Yosuke Matsuda, called the performance of Marvel's Avengers “disappointing.” In his opinion, the company made a mistake, entrusting the development of the title to the studio Crystal Dynamics, which had no experience in creating games-services.