For Honor to crossover with Dead by Daylight to celebrate Halloween 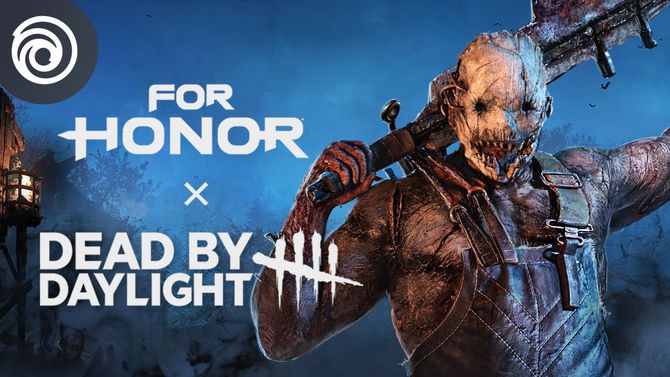 Ubisoft has released a trailer for the For Honor Halloween themed event. He was named Survivors of the Fog (“Survivors in the fog”). The network slasher will feature locations and characters from the horror Dead by Daylight. The event will run from October 21 to November 11.

Mode “Survivors in the Mist” offers to fight two teams of four people. At the thematic levels, instead of ordinary opponents, a Hunter will appear, who will pursue both teams. At the same time, as in the original game, he will scatter traps that stop users, as well as catch and hang unlucky players on special hooks. Gamers will be able to fight back the Hunter by briefly putting him in a motionless state, but after a while the villain will continue to hunt. The event will be accompanied by a free pass, through which players will be able to receive many different unique rewards.

For Honor is a multiplayer session-based action game from Ubisoft in which the user can choose a warrior from several factions. The game is available on PC, PlayStation 4/5, Xbox One, Xbox Series X / S.