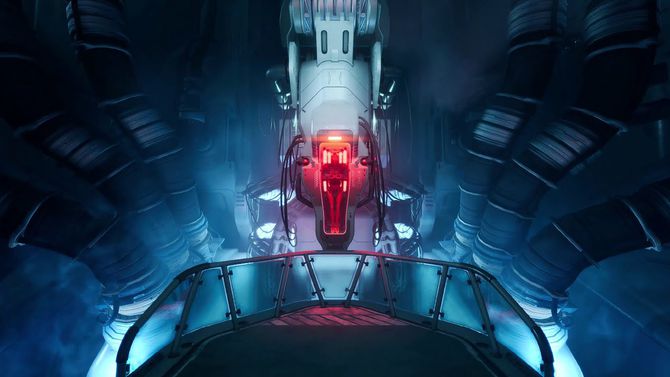 The developers of the action game Ghostrunner have presented a plot add-on Project_Hel. It will allow you to play as one of the bosses of the original game.

Players will have access to six new levels in which they will need to control Hel, the second boss of the original Ghostrunner. The developers promise completely new opponents and bosses, as well as a progression system that is different from that in the main game.

Project_Hel is slated for release on January 27th. In addition, on December 7, the game will receive a free cosmetic DLC with items in the Christmas style, which will add several themed swords and matching gloves to the game.

Ghostrunner was released in October 2020. The game is available on PC, PlayStation 4, Xbox One and Nintendo Switch, and the title will receive a version for PlayStation 5 and Xbox Series S / X at the end of September. In addition, the developers are already preparing a full-fledged sequel to the action.