Hara signs one season with the Islanders 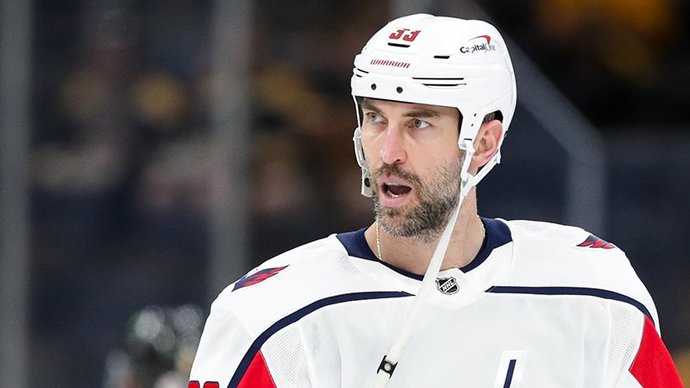 The agreement with the 44-year-old hockey player is for one year.

The Slovakian defender returned to the team that picked him in the 1996 draft. Hara played with the Islanders until 2001. Last season, the Slovak played for the Washington Capitals, for which he played in 55 matches and scored 10 (2 + 8) points.