Hasanova made it to the quarterfinals of the tournament in Kazakhstan 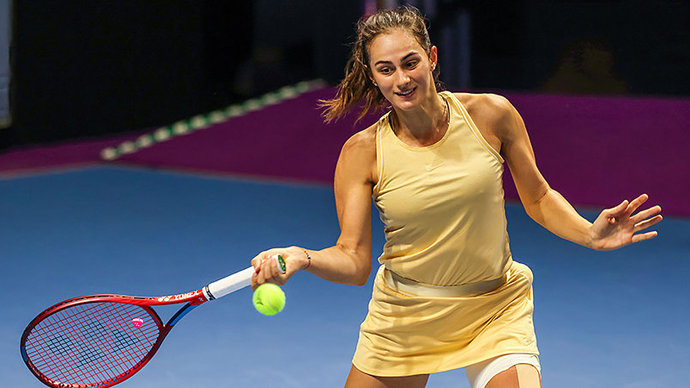 Russian tennis player Anastasia Hasanova defeated Anu Konyukh from Croatia in the second round of the tournament in Nur-Sultan.

Hasanova, ranked 160th in the WTA rankings, failed to impose a fight on the 5th racket tournament in the first set, but then turned out to be stronger in the next two games. The match lasted 2 hours 37 minutes.

In the next match, Hasanova can play with the first seeded Yulia Putintseva, who plays for Kazakhstan, if she wins over Vera Lapko of Belarus.

Note that earlier the Russians Anastasia Potapova and Varvara Gracheva made their way to the quarterfinals of the tournament in Nur-Sultan.