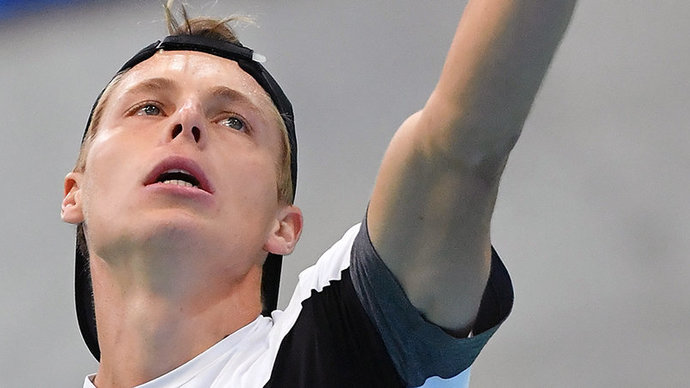 Belarusian tennis player Ilya Ivashko shared his expectations from the match against Russian Andrei Rublev in the second round of the St. Petersburg Open.

– Judging by the match you won, are you in good shape?

– Yes, in general the match turned out to be good, I am happy with how it went. He served well, played quite actively, left the summer …

– You played with Andrei Rublev only once – here in St. Petersburg in 2019, you lost in three sets. What do you expect from the upcoming meeting?

– I am very happy to play with him, we communicate well. This season he has shown that he is a tennis player of a very high level. I think it should be a good match. I will try.

– Andrei himself, talking to journalists the day before, said that, in his opinion, your rating is lower than it should be with the tennis you are showing. How do you feel?

– No, I think I deserve to stand where I am now. I don't think I should be higher, although, of course, I want to. I think my ranking really reflects where I am at the moment. Maybe he just treats me too well, I don't know.

– What is your favorite cover, if you have such preferences?

– I like the hard and the hall most of all, because I, one might say, grew up on this surface. We never had soil, never had grass in childhood.

– Did you practice on the ground in Minsk at all?

– Somehow we have always missed the ground. There were even years when I could never play a single match on clay. You just choose tournaments to play on hard. And when I started to train more in Spain, I began to play more on clay and improve my tennis.

– What was the reason for such a breakthrough this season?

– It's hard to say, probably this season I managed to constantly play at major tournaments. I did without injuries, I played every week – this also gives me a lot of experience. There have been good wins since the start of the season, plus I finished the year very well, winning two Challengers – that also gave me confidence. It seems to me that psychology is also a big component.

The match Rublev – Ivashka will take place on October 27.