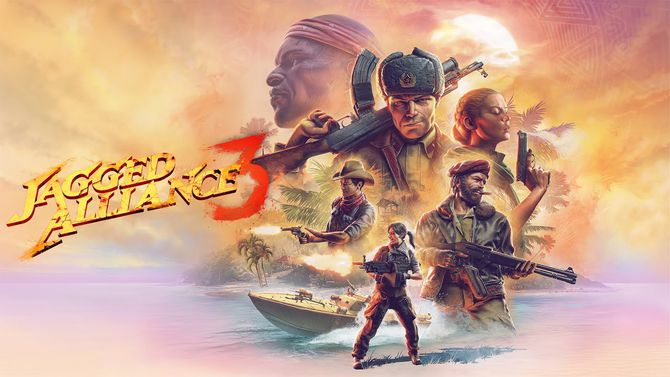 THQ Nordic has unveiled the third numbered installment of the Jagged Alliance tactical game series. A full-fledged continuation of the franchise was announced as part of a digital event dedicated to the tenth anniversary of the publishing house.

Jagged Alliance 3 is being developed by Haemimont Games, known for its Surviving Mars strategy and the three Tropico games. In the first trailer, the authors showed gameplay footage, but did not even name the approximate release date of the game.

In honor of the anniversary, THQ Nordic has launched several promotions with its games. The sale of the company's games has started on Steam, as well as the distribution of free copies of the Titan Quest Anniversary Edition and Jagged Alliance Gold Edition.