Jeremy Colliton: “We gave Caroline the opportunity to return to the game.” 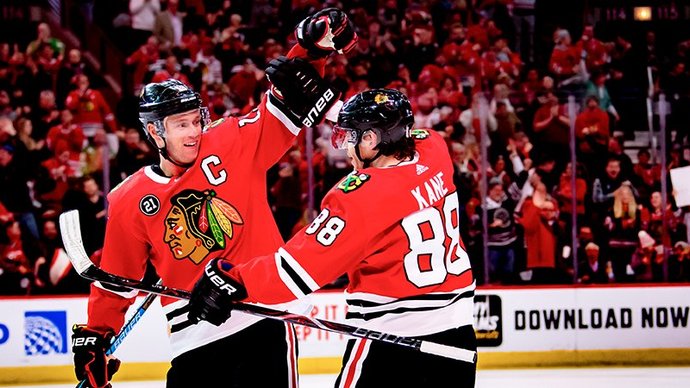 The head coach of “Chicago” Jeremy Colliton was dissatisfied with the actions of the team in the NHL regular season match against “Carolina” (3: 4).

– It's a terrible feeling, we were leading 3: 1 and just allowed the opponent to return to the game. It is difficult to participate in this. We will definitely have a conversation with the hockey players and understand what we lacked, – said Colliton.

The Hurricanes won their ninth straight game. Chicago have suffered their tenth defeat in 11 games.