Jordan Binnington: “It was nice to watch Tarasenko play” 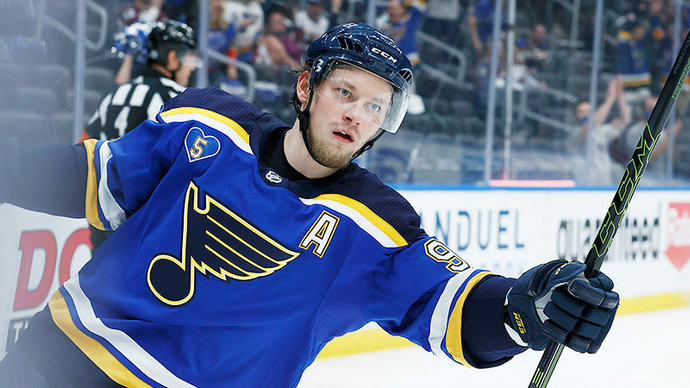 – Tarasenko went through a lot, especially the injury that did not allow him to play for a long time. It was great to watch him play, he was very helpful for the team and helped us to win the match against a strong opponent, – said Binnington.

Recall that Tarasenko became the author of one of the pucks. Russian Ivan Barbashev also scored a goal.