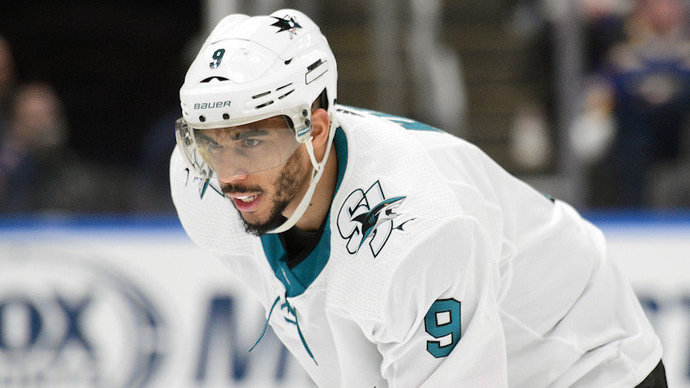 – I would like to apologize to my teammates, the San Jose Sharks and all fans of the club for violating the NHL COVID protocols. I made a mistake, which I sincerely regret and take responsibility. I will continue to participate in consultations that will help me make better decisions in the future. When the period of disqualification expires, I plan to return to the ice with great effort and love for hockey, – quotes the words of the NHL Association of Kane players on his Twitter.

In turn, “Sharks” also made an official statement on the current situation.

– The NHL notified the club that Evander Kane was suspended without wages for 21 games for a found violation and non-compliance with the league's COVID protocols. We are extremely disappointed with his disregard for the health and safety protocols imposed by the league and the players' union. We will no longer comment on the situation on the player until the end of the mandatory NHL disqualification, the club said in a statement.