Karatsev – about the victory over Delbonis: “I played quite aggressively” 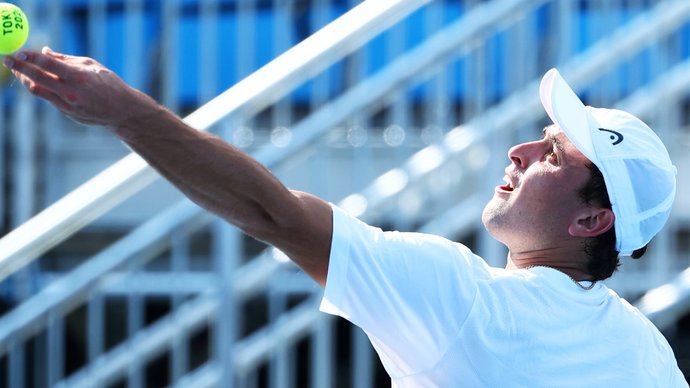 Russian tennis player Aslan Karatsev shared his impressions of the victory over Argentinean Federico Delbonis in the first round match of the tournament in San Diego.

– I played quite aggressively … In the first set, I moved very easily, but in the second, I started having problems with serving. I made a break, but then I lost my serve. As a result, I found an opportunity to “break” him again when the score was 5: 5. I'm tired, but overall I played a great match, – said Karatsev.

In the second round, the Russian will face the winner of the match Hubert Gurkacz (Poland) – Alex Bolt (Australia).