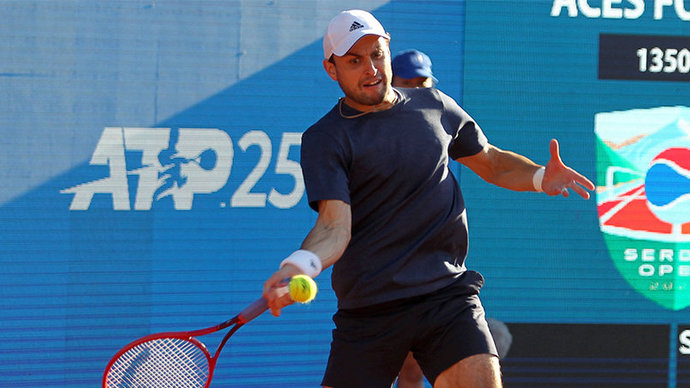 In the second round he lost to the representative of Finland Emil Ruusuvuori with a score of 6: 7 ( 6: 8), 4: 6. The winner made two aces, made one double fault and made four breaks. On the account of the 25th racket of the world from Russia, one serve through, five double faults and three breaks.

In the third round, the Finn met with the Belarusian Ilya Ivashko.