Khachanov made it to the semifinals of the “VTB Kremlin Cup” 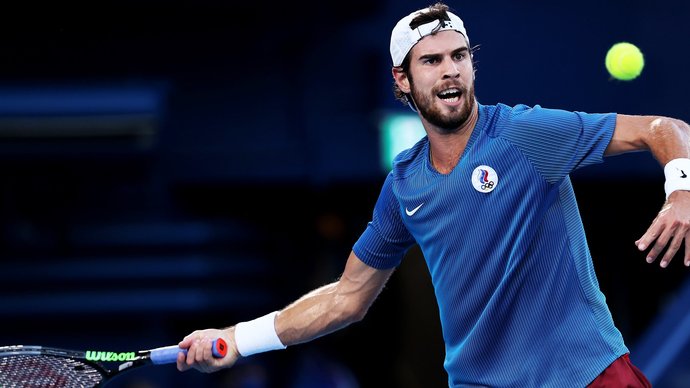 Khachanov, playing in Moscow under the 3rd seed, outplayed his opponent in two sets in 2 hours 26 minutes. The Russian completed 19 innings right through.

The rival of the Russian in the semifinals can become compatriot Aslan Karatsev, if he achieves a victory over Gilles Simon in his quarterfinal match.