Kucherov will undergo surgery next week 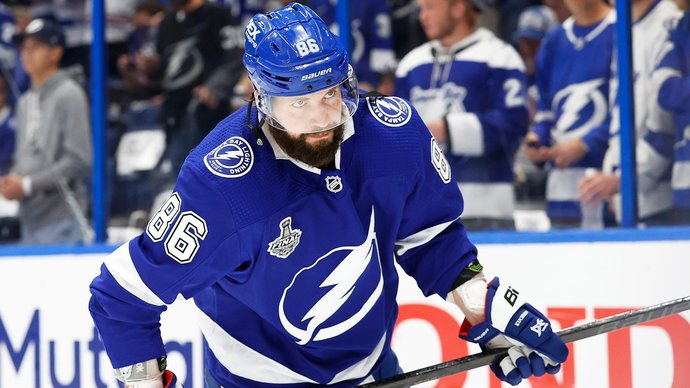 The Match TV observer shares insider information about what is happening with Nikita Kucherov, the top scorer of the last two NHL playoffs.

The Tampa striker was injured this week in the third period against Washington. In a foreign zone, he himself went to the forward of rivals Garnet Hathaway, substituted the body under him and after the collision bent over in pain, and then left for the locker room.

Tampa has not yet announced the state of the Russian forward. Kucherov received a groin injury, this is a chronic old injury of a hockey player. With a groin injury, Kucherov played in the playoffs last season but led Tampa to the Stanley Cup. It is noted that next week Kucherov will undergo surgery.

The total duration of Kucherov's treatment will be from 7 to 9 weeks. In the second half of December, the forward will return to Tampa.