Kuznetsov named second star of the day in the NHL 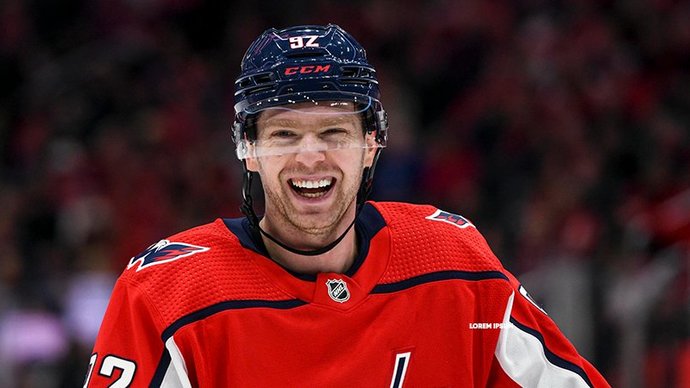 Russian striker Washington Capitals Yevgeny Kuznetsov became the second star of the day of the regular season of the NHL.

In the match with Colorado Avalanche (6: 3), the Russian scored a double and also gave an assist.

The first star is the Minnesota Wild forward Euel Ericsson Eck, who scored a hat-trick against the Winnipeg Jets (6: 5 OT). The third star was Leon Dreiseitl of the Edmonton Oilers. In the match with Anaheim Ducks (6: 5), the German scored 4 (2 + 2) points.