Kuznetsov started the Olympic season abruptly. How much he is needed at the Games in Beijing! 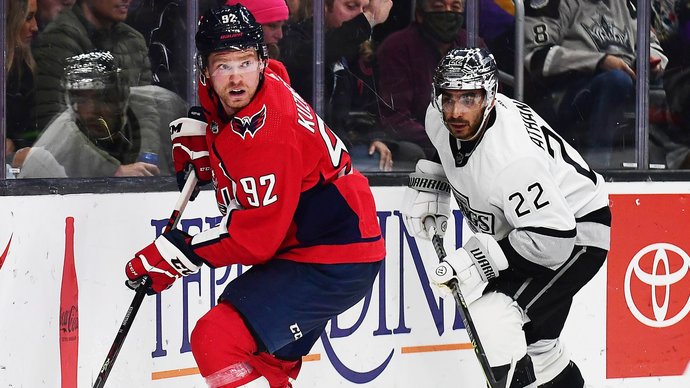 The start of the NHL season in Russia is viewed primarily through the prism of Ovechkin's race for Gretzky's sniper record. Ovi has moved from sixth place to fourth in the NHL's sniper list in a month. But the records of the captain of “Washington” are the result of not only his personal efforts, but also the work of the team. The link plays a huge role. Once Ovi played with Niklas Backstrom and TJ Oshi, now the main striking power of the Capitals is Alex's bunch with Evgeny Kuznetsov and Tom Wilson.

Kuznetsov is one of the best assistants at the start of the season. Evgeny's main trick is his trademark “birdie” after an abandoned puck, but from the point of view of the game, his main trump card is assists, of which the forward has already 15, the fourth result in the league. Kuzi's passes lead to an aggravation of the attack, the withdrawal of the flanking partners to the throw. 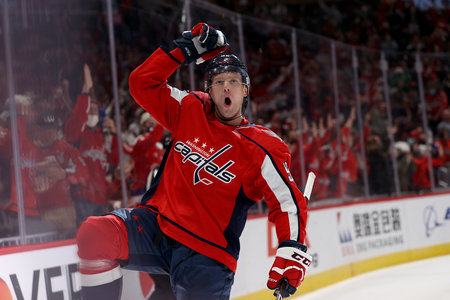 For example, the assistant benefit performance of Traktor's pupil was the game against Buffalo on November 9th. It all started with a puck torn out in the corner and a pass to Trevor van Riemsdyck, whose double ricochet shot from Ovechkin and Wilson flew into the goal. Kuznetsov did not receive a single point for this, although it was he who created the attack. Further – passed to the blue line to Dmitry Orlov and again a move from Ovi. Then a miraculous turn-round transfer to a penny to Wilson. Finally, when playing the majority, their lateral passes with Ovechkin exhausted the defense of the “blades”, after which long-range artillery was turned on by John Carlson. And all this without taking into account several moments created by Kuznetsov that the partners did not realize.

Shifting to the right flank in the majority, Evgeny does not lose his sharpness at all – on the contrary, he always has at least two options in a positional play: the blue line and the opposite flank. At the start of the season, the Caps had problems with playing too much due to the fact that the players went too far with the conclusion to the end of Ovechkin – the rivals are always ready for this. When Sidney Crosby was sent off, it was worth transferring the shot to Wilson, and the sixth puck flew into the gates of the nervous Pittsburgh – it took only 20 seconds.

The Ovechkin-Kuznetsov connection is a gift from Russian hockey to Washington. It would be great to get the opposite effect. At the Beijing Olympics (if the NHL and the IOC still agree), the help of the club combination of the national team would be very useful. Especially considering that center-forwards are the most scarce position in the Russian national team.

Once upon a time, coaches were looking for defenders in the afternoon with fire, and even now I cannot say that there is a great choice in this role. But at least he is. As for the central strikers, in the NHL this function at the top level is performed only by two Evgenias – Kuznetsov and Malkin. The Pittsburgh center forward is injured, has not played a single match, and in what form he will be in February, it is difficult to imagine now. Of course, you can count on Vladislav Namestnikov, progressing along with Detroit, for the lower ranks, and then in the KHL. Shipachev, Anisimov, Andronov, Kadeikin, Byvaltsev. 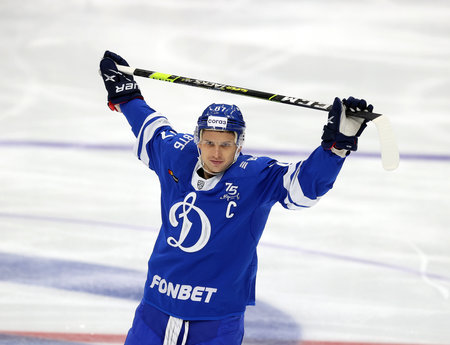 How out of place here is the stupid, ridiculous disqualification of Kuznetsov in August 2019 for cocaine found in the blood. In the NHL, he was given three matches, and at the national team level – four years. Goodbye, Beijing and the chances of the Russian national team to fight the Canadian dream team?

At first, there were encouraging rumors that Russian officials were successful in negotiations to reduce the disqualification. According to Alexey Zhamnov, this task is entrusted to Ilya Kovalchuk. The position is simple: the player used after the defeat in the semifinals of the 2019 World Cup from the Finns, which could not give him and the national team any advantage.

To complicate matters, Eugene has not yet filed an appeal, without which the reduction of the term is technically impossible. The agent said that Kuznetsov fears that, instead of satisfying, the period of his disqualification will only be increased.

Let's not forget about the global doping situation in Russia, which, although it is on the mend, but the echoes in the form of a performance without an anthem and a flag still remain. The loyalty of the IIHF in this matter may not be enough. Moreover, in addition to Kuznetsov, the participation of Valery Nichushkin is now in doubt. 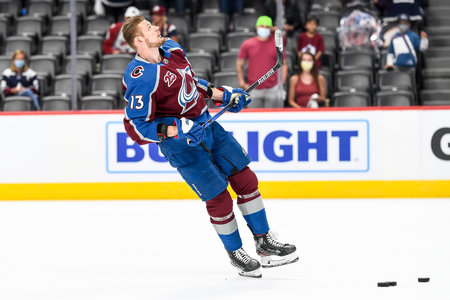 For now, one can still hope that Kuznetsov has a chance to get to Beijing. But time goes on, which does not add to the likelihood. Obviously, the absence of Evgeny from the Russian Olympic team in February will be, if not a disaster, then an extremely painful blow to the team's prospects in the main tournament since Sochi-2014.