Marin Cilic: “Karacev has an amazing success story. This is a source of inspiration “ 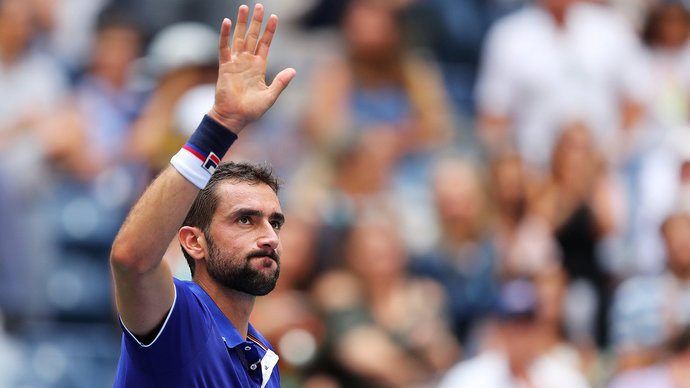 – Again it is a great pleasure to play here, this is my third final in Moscow. It was not my best day, but I enjoyed the game.

Congratulations to Aslan, you had a wonderful tournament, keep it up! An amazing success story, this is a source of inspiration. I wish him all the best in his career.

Thanks to the organizers of the tournament. Everybody did their best to make this tournament take place in such difficult times. I look forward to returning here, – said Cilic on the air of Match Strana.