Marvel's Avengers will be included in the Xbox Game Pass library 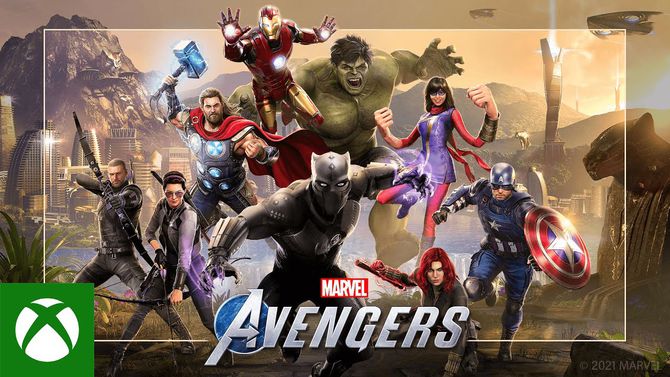 Earlier it was reported that the Spider-Man expansion would include cutscenes and a storyline. The details of Peter Parker's history remain unknown, as well as the exact release date of the add-on. Hero Event: Spider-Man will be available before the end of 2021. Initially, the authors of Marvel's Avengers planned to add the hero to the active list at the beginning of the year.

The release of Marvel's Avengers took place on September 4. The game was released on PC, PlayStation 4, Xbox One and Google Stadia. The average rating for a title on the Metacritic review aggregator is 67 out of 100 from the press and 4.9 / 10 from users.