Medvedev and Rublev will perform at the Kremlin Cup in Moscow 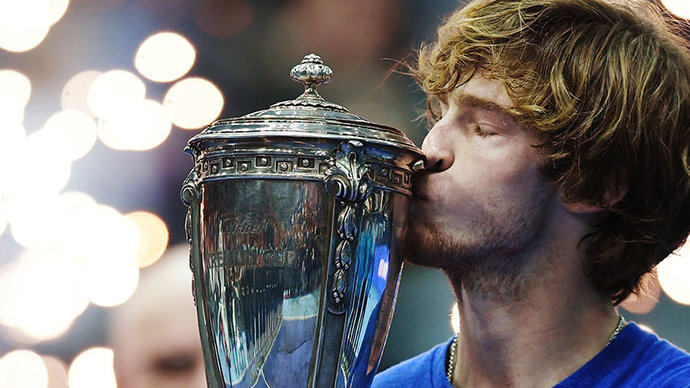 The organizers of the VTB Kremlin Cup tournament have published an application list for men's singles.

This year the Kremlin Cup will be held from October 16 to 24 at the Luzhniki Sports Palace and at the Irina Viner-Usmanova Gymnastics Palace.