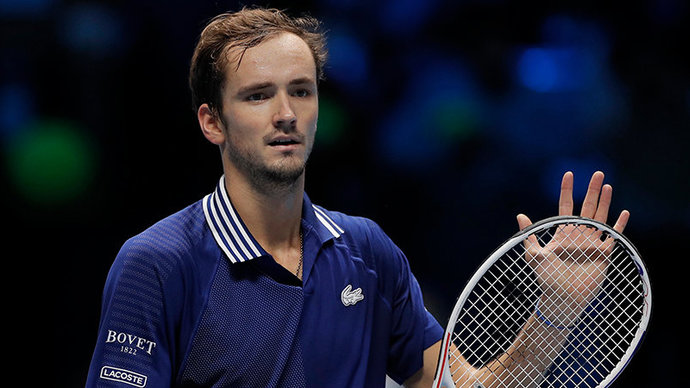 The second racket of the world Russian Daniil Medvedev was defeated by the representative of Germany Alexander Zverev in the final of the ATP Final Tournament in Turin.

The meeting ended with the score 6: 4, 6: 4 in favor of the German. The tennis players spent 1 hour 15 minutes on the court. Zverev made seven innings right through, Medvedev – three. The Russian made two double mistakes. The third number of the rating made a mistake once on the serve.

Medvedev won the tournament last year. Zverev won the Final Tournament for the second time, the first in 2018.