Medvedev will not play at the “VTB Kremlin Cup” 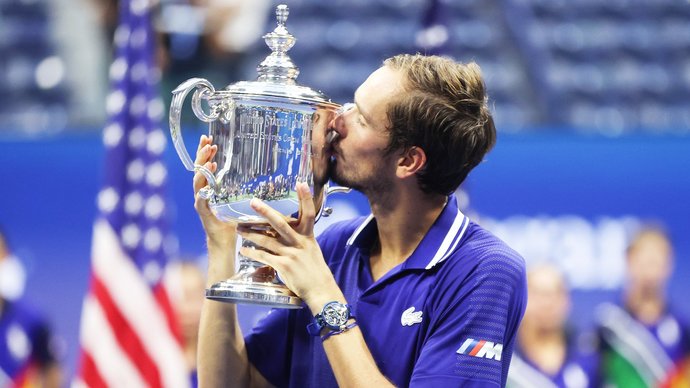 The second racket of the world from Russia, Daniil Medvedev, will not take part in the 2021 VTB Kremlin Cup. This was reported by the press service in the official Telegram channel of the tournament.

This decision was made by the athlete due to the fatigue accumulated at the end of a difficult season.

This year, Medvedev played 61 matches, winning 50 wins and 11 defeats. Note that in September, the Russian won the US Open.