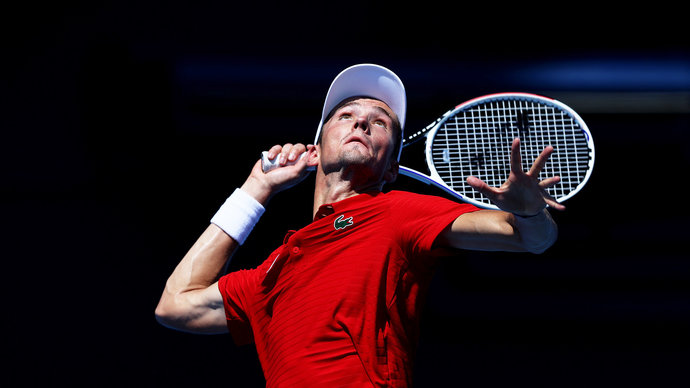 Daniil Medvedev started at the Laver Cup. The Russian tennis player in the role of the player of the European national team beat the Canadian Denis Shapovalov with a score of 6: 4, 6: 0.

To win, Medvedev needed to spend 1 hour 16 minutes on the court, during which he filed four times and took four game at the reception.