Mercato | Mercato: Arsenal has already targeted the replacement for Lacazette! 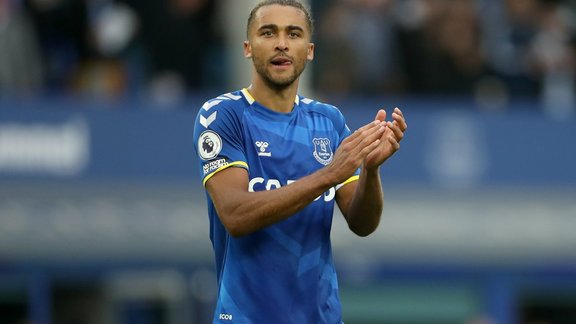 As Alexandre Lacazette's contract expires in June 2022 with Arsenal, the Frenchman is unlikely to be retained by the Gunners. Thus, Mikel Arteta would think of Dominic Calvert-Lewin to strengthen his attack next summer.

Arsenal would already prepare for the departure of Alexandre Lacazette . The striker is in his last year of contract and could leave London freely at the end of the season. As a result, according to the Daily Mail, Arsenal are set to strengthen their position at center-forward next summer. The Gunners would then think of Dominic Calvert-Lewin , already targeted by the London leaders during the last summer transfer window. However, Everton would not count on giving the slightest gift with their English striker, since the Toffees could claim at least € 70m to give up Calvert-Lewin . The latter is still under contract until 2025 with Everton .