ASSE: A striker from Puel justifies a strong choice on his future! 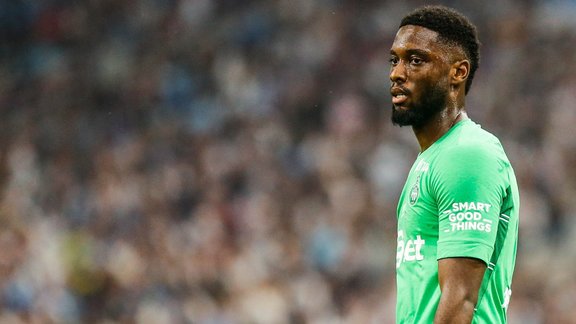 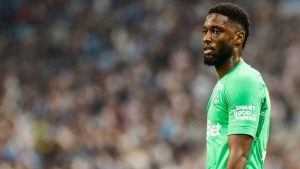 Loaned to Le Mans after his signing at ASSE, Jean-Philippe Krasso justified his choice to join a club in a lower division.

Arrived free in 2020, Jean-Philippe Krasso </strong > corresponded perfectly to the project launched by Claude Puel at the ASSE , namely the recruitment of young players at low cost. But the former Epinal striker struggled to adapt to Ligue 1 and was therefore loaned to Le Mans six months after his arrival. A choice that he justifies.

“In the middle of the season, after discussions with the coach, I wanted to have more playing time so as not to lose my hand. Training with a pro group is important but not as much as the games which are more important. Le Mans guaranteed me playing time that ASSE could not promise me ”, he confides in an interview with the official website of the ASSE .