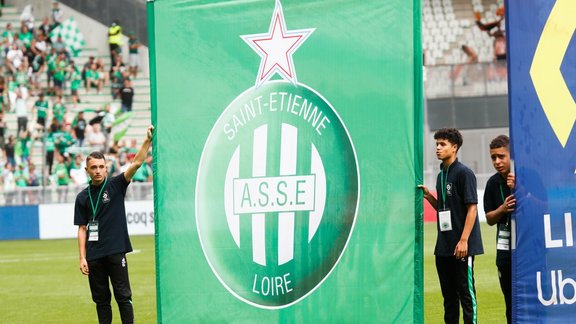 While the rumors around the sale of ASSE follow one another, but nothing seems close to being concluded. And for good reason, Pierre Ménès is convinced that the presidents of the Greens do not want to sell.

“At one point or another we will end up getting there, it has to be. I would like this to be done before the end of the calendar year. If we find the right candidate, who meets our criteria, the change will normally only be beneficial for the club. Roland Romeyer does not hide it, he hopes that the ASSE will be sold before the end of the year. But it seems badly started and the timing seems difficult to sustain. And for good reason, according to Pierre Ménès , the presidents of the Forez club do not want to sell.

“If ASSE is going to get away with it?” No. I’ve seen ASSE play pitiful matches this season, but that’s not even the case in Strasbourg. They have a good first period, and there is an incredible combination of circumstances since the player who scores against his side (Youssouf) injures Green and is sent off six minutes later (…) It is not that the team c ' is a set. I am convinced that Romeyer and Caïazzo do not want to sell the club. I know the Cambodian prince, he had blocked the 100M €. What more does it need to access the data? If you don't give access to the data, you have things to hide. I am generally worried about Saint-Étienne ”, he confides at the microphone of Face a Pierrot.