Mercato | Mercato – Atlético: The truths of Griezmann on his difficult integration! 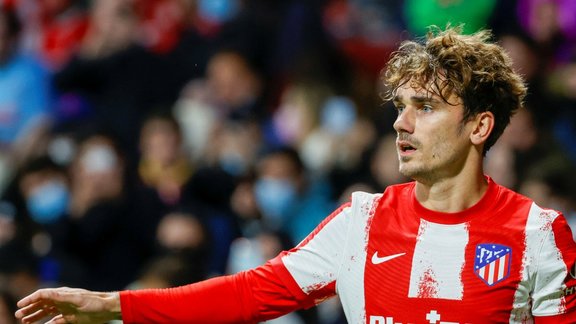 During the last summer transfer window, Antoine Griezmann left FC Barcelona and made his return to Atlético de Madrid. Repatriated for a few months to the Colchoneros, the French international gave himself up on his adaptation.

Back at Atlético de Madrid since this summer, Antoine Griezmann has had some difficulty readjusting with the Colchoneros. While he is perfectly acclimatized now, the former Barça let loose his truths about his difficult return to Wanda Metropolitano. “My adaptation to Atlético? I needed a little time to get there, it's a lot of change of tactics, pace, other things that the coach asks. I knew that with the confidence of the coach, my teammates, the club and the supporters, everything would go well. I feel very good, I am having fun and things will get better and better, ”said Antoine Griezmann in remarks reported by Marca.